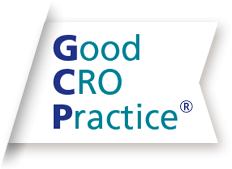 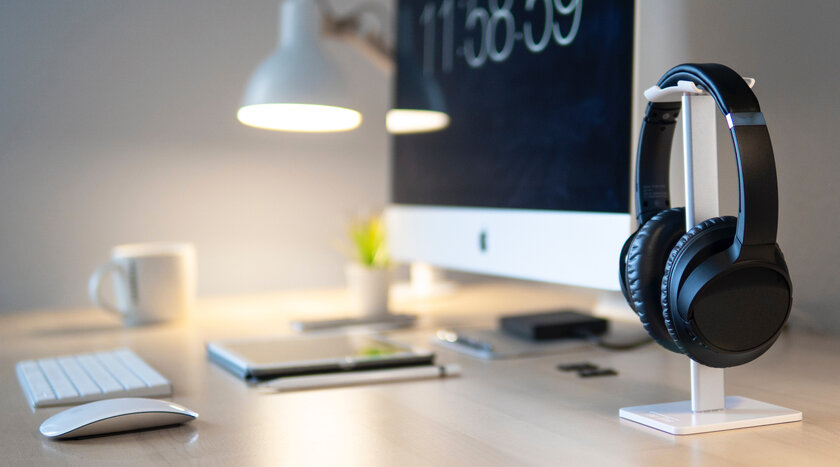 In addition to the discussions held during the General Assemblies and informal contacts between member companies, internal trainings are being organized. They are either prepared and conducted by one of the member companies or held by well reputed external providers.

The topics of interest are determined by the members during their General Assemblies. This helps to avoid redundancies and at the same time permits consolidation of knowledge within previously discussed topics and dealing with hot topics in a flexible manner.

One of the objectives of the Association is the promotion of education and training among all those who are involved in the conduct of clinical research in humans.

One of the aims of the BVMA is to encourage further education and training of all those occupational groups involved in carrying out drug research on humans.

We use cookies and load external data if you allow this. You will find further information about it on our privacy page.